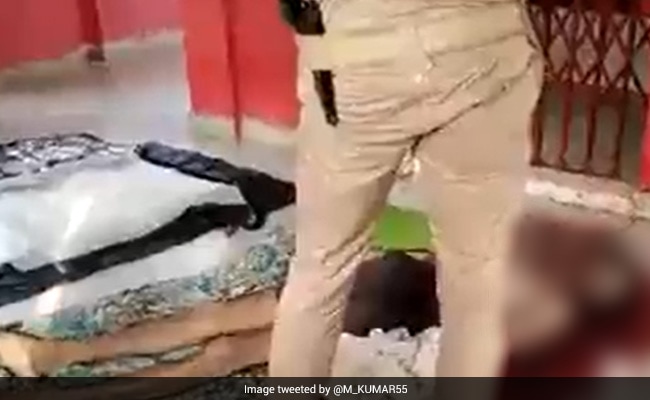 A person sleeping in a village temple in Uttar Pradesh’s Ayodhya district was killed by his cousin, who slit his throat, the police mentioned on Sunday.

The sufferer has been recognized as 35-year-old Pankaj Shukla, a resident of Amethi, who was visiting his maternal grandfather’s village.

He was murdered by his maternal cousin Gullu Mishra, who has been arrested, they mentioned, including the 2 had been in a combat earlier.

“We got a call around 6 am from village Bhuapur under the Kumarganj Police Station that the body of a young man is lying in a temple,” police officer Satyendra Bhushan Tiwari mentioned.

“The police found his throat had been slit. The victim is about 35 years old. He had been living there for about two months. The body has been sent for a post-mortem,” he added.