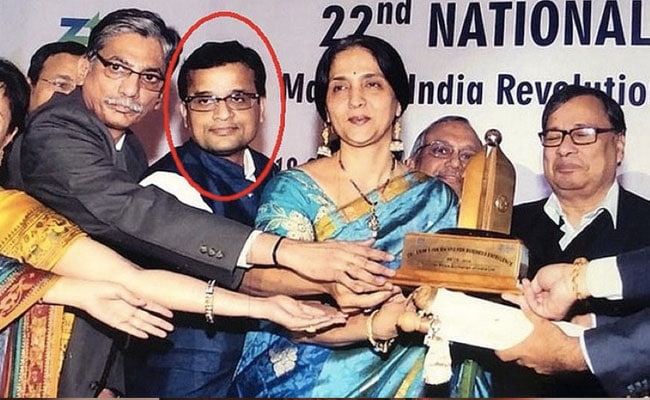 The Securities Appellate Tribunal (SAT) has directed Anand Subramanian, former Group Operating Officer on the National Stock Exchange (NSE), to deposit Rs 60 lakh within the case associated to governance lapses on the bourse.

“If the amount is deposited the balance amount shall not be recovered during the pendency of the appeal. The amount so deposited shall be kept in an interest bearing account which would be subject to the result of the appeal,” an order handed on Wednesday stated .

He has been directed to pay the quantity inside 4 weeks and the order comes as an interim aid to him.

Subramanian approached the tribunal after Sebi handed an order on February 11, whereby it imposed a penalty of Rs 2 crore on him for alleged governance lapses on the NSE.

In addition, the regulator has restrained him from associating with any market infrastructure establishment or any Sebi-registered middleman for 3 years.

Sebi, in its order, alleged that Subramanian made an incorrect and deceptive assertion earlier than the regulator relating to his appointment and choice in NSE and that when he turned a Group Operating Officer and Advisor to Managing Director in April, 2015 and subsequently turned a Key Management Personal (KMP).

Further, it was alleged that Subramanian misused his proximity to NSE’s former MD and CEO Chitra Ramkrishna by creating one other id earlier than her within the type of Rigyajursama to information her to carry out her duties in line with his want and additional he acted in opposition to the curiosity of the change by influencing the choice of Ramakrishna.

“Prima facie this finding appears to be based on conjectures and beyond the show cause notice. Further, prime facie the imposition of penalty for making misleading statement about his appointment and being a KMP also appears to be excessive and arbitrary,” SAT stated within the order.

The appellate tribunal will now hear the matter on June 30.

Earlier, SAT gave some aid to Ramkrishna and Ravi Narain, former chief of NSE, in the identical case.