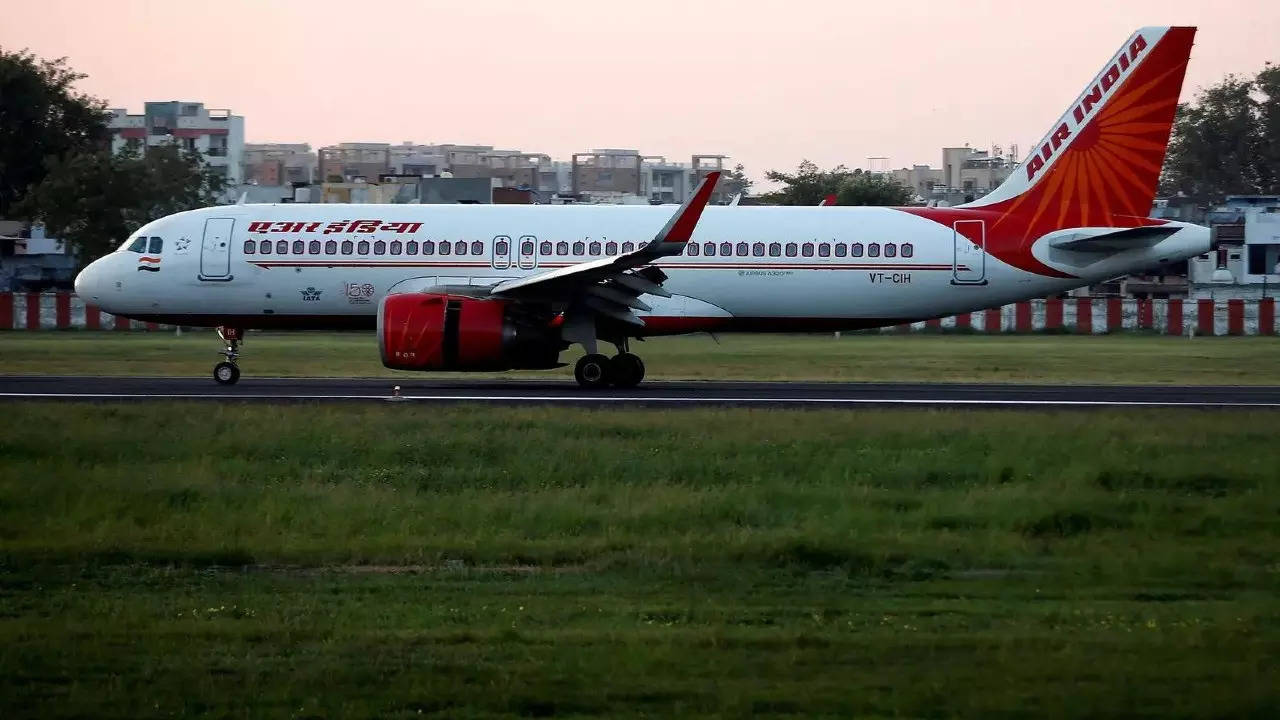 About 1,700 plane upkeep technicians working with an organization that handles upkeep and restore jobs for personal service Air India have gone on an indefinite ‘instruments down agitation’ strike, which started at 9 am on Tuesday.

Air India flights from Delhi to Kathmandu, Siliguri, Jabalpur, Bhubaneshwar, Kolkata and Chennai have been delayed, whereas a flight to Dehradun and one from Nagpur have been canceled, stated sources. An announcement from Air India is awaited. Currently, engineers working for the stated firm have been dealing with the job. But the technicians employed with government-owned Air India Engineering Services Ltd ,AIESL) make up for about 60 per cent of its workforce and so flights could be hit.

The ongoing ‘instruments down agitation’ is privatised airline Air India’s first expertise with labor-related strife. The stated technicians, on fixed-term contract with AIESL, had earlier threatened a `instruments down agitation’ throughout the nation in January after which once more in February. Both the time, negotiations had been on with the administration in presence of labor commissioner and the agitation was postponed.

General Insurance Corporation former CMD Alice GeeVarghese Vaidyan shall be inducted on the airline board as an impartial director.

Among the roles these technicians deal with for Air India are plane fueling, making ready the plane for departure, marshaling, upkeep work and so on. Their calls for embody wage revision, employment contract renewal, inclusion of dearness allowance and so on.

“We need wage primarily based on ‘equal work, equal pay’. Our salaries ought to be on par with that of service engineers of Air India as a result of our job profile, {qualifications} and so on., are the identical,” said a technician, requesting anonymity. “But our salary is INR 25,000. But since January, we have been receiving a salary of INR 21,444. Among the deductions made were those for medical facility and INR 1100 that AIESL has been deducting since May 2020 as part of economic measures,” he added.

In January, the technicians had written to the AIESL management with the list of demands, threatening the tools down agitation from January 17. As conciliation proceedings under assistant labor commissioner commenced between the technicians and the AIESL management, the agitation was postponed. A similar round of talks happened after they threatened to go on strike on February 7, following which the agitation was postponed.