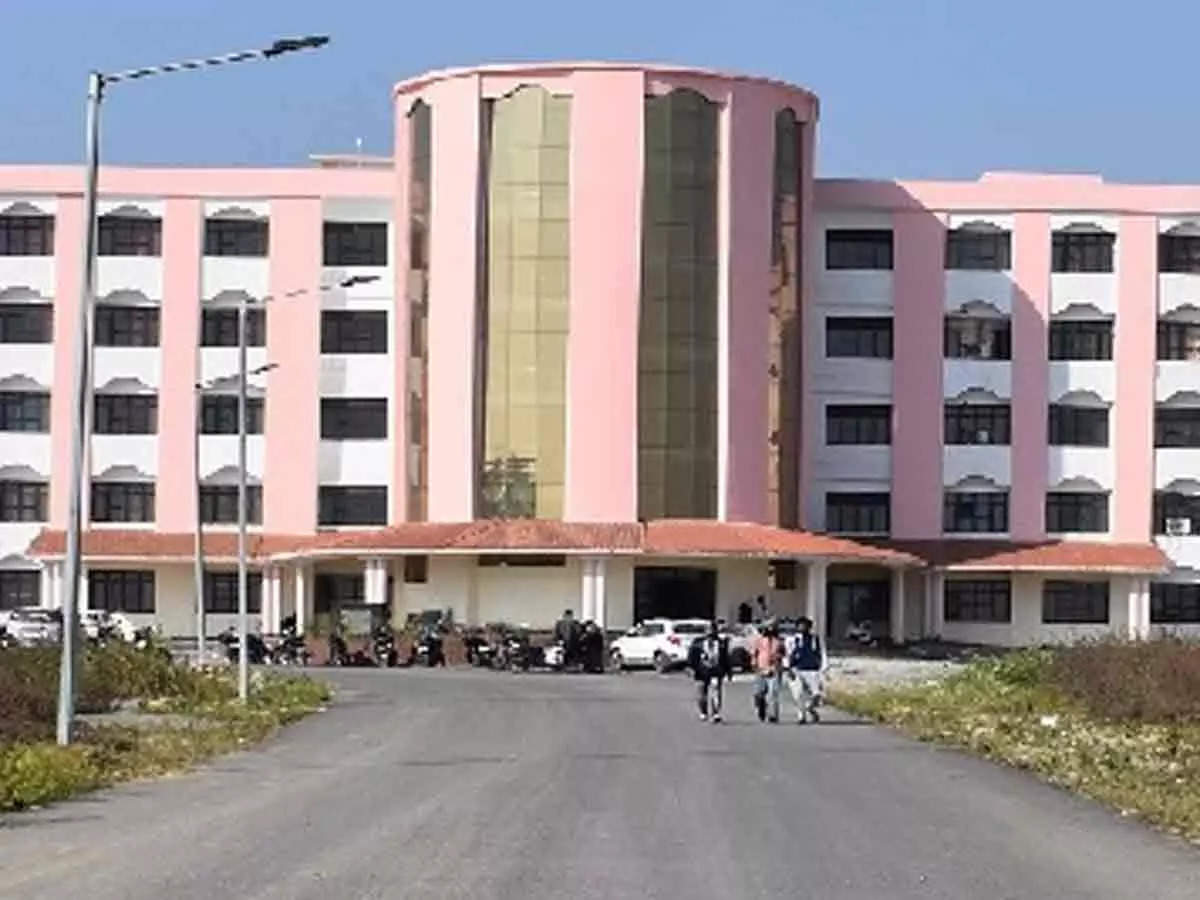 Jammu: The Government Medical College (GMC), Kathua has been registered with the celebrated hospital-based Cancer Registry Project of ICMR-NCDIR, Bengaluru.

“The Memorandum of Understanding to this effect was signed between Anjali Nadir Bhat, Principal GMC Kathua and Prashant Mathur, Principal Investigator and Director, HBCR, ICMR-NCDIR Bengaluru,” an official stated right here as we speak.

“The broad and general goal of the venture is to maintain and develop a National Research Database on Cancer and its threat elements by way of latest advances in digital info know-how with a National Collaborative Network, in order to undertake etiological, epidemiological, medical and Control analysis in these areas,” he added.

“The project was being initiated at GMC Kathua to know about the profile and pattern of patients attending the hospital, describe clinical treatment and outcome parameters and contribute to respective PBCR in India under ICMR- NCDIR-NCRP,” he added.

“Yashpal Sharma, Director Coordinator New GMCs congratulated the team involved in coordinating with ICMR–NCDIR and asked them to carry on with Evidence and Research based approach towards patients. Surinder Atri, HOD Pathology; Chitra Vashnavi, Medical Superintendent and Bikram Dutt, CAO provided all Logistics to kick start the Registry project in Hospital, official added.