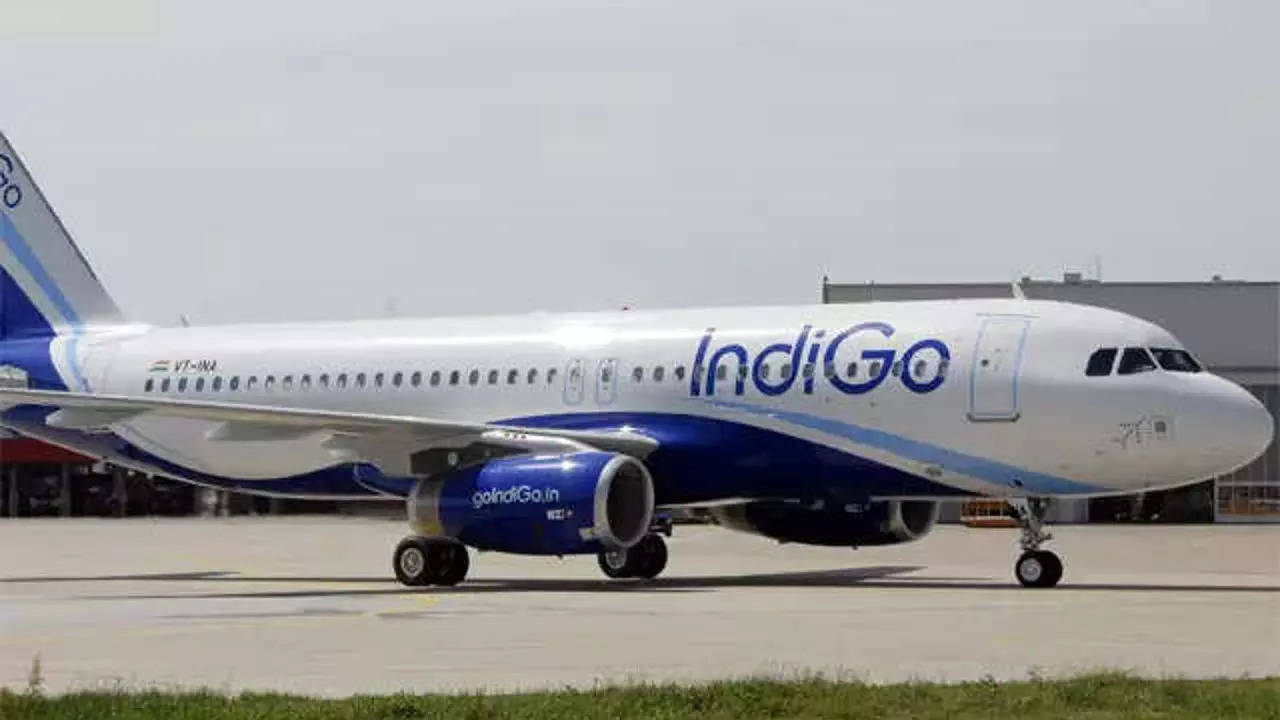 InterGlobe Aviation Ltd, the corporate working nation’s largest low-cost provider IndiGo has introduced the appointment of former Joint Secretary on the Ministry of Civil Aviation (MoCA) Government of India RK Singh because the Principal Advisor to the Managing Director of the airline Rahul Bhatia with instant impact. In an announcement, IndiGo stated that as Principal Advisor, Singh may also be a part of the airline’s management crew.

Singh, with over 36 years of expertise working in numerous capacities with the Government of India first as an IAS officer (1985 – 2009) and later as an Aviation Law specialist (2009 onwards), brings wealthy administrative, administration and aviation expertise with him.

In the previous, he has served on the Boards of Air IndiaIndian Airlines, Alliance Air, Air India Charters Limited (Air India Express) and has been the CMD of Pawan Hans Helicopters Limited, Presently, he serves on the Board of CAE Simulation Training Private Limited (pilot coaching organisation).

IndiGo controls greater than 50 per cent of the home market. Nine different airways compete for the remaining, giving the fast-growing low-cost provider commanding energy over fares. Competition is ready to warmth up even additional, with two different airways getting ready to launch companies later this yr in a market the place tickets are sometimes offered under operational prices—a state of affairs that has led to the demise of a number of high-profile carriers.

Singh is an MBA from Southern Cross University, Australia, and holder of an LLM diploma in Aviation Law from Leiden University, The Netherlands. He presently serves on the International Board of Governors of the Institute of Aviation and Space LawLeiden University.

Welcoming Singh as his Principal Advisor, Rahul Bhatia, Managing Director, IndiGo stated, “We are delighted to welcome RK to the leadership team of IndiGo. With his vast administrative and aviation experience he brings tremendous value at a time when the company is undertaking major expansion initiatives. RK would be working closely with me on key strategic initiatives.”

On his appointment, Singh said, “Indian aviation has an extended solution to go and I foresee IndiGo persevering with to play a major position on this progress story. IndiGo’s quest to broaden its footprint each domestically and internationally will take Indian aviation to newer heights and I’m extraordinarily excited to be part of this journey.”

The two exits shows a rare management churn in India’s biggest airline by market share, in which founder Rahul Bhatia recently took on the additional role of Managing Director. His partner since the airline’s inception, Rakesh Gangwal, exited the board after years of a bitter legal feud with Bhatia. Sanjay Kumar, Chief Strategy and Revenue Officer, will now also head its overseas business. IndiGo is also hiring Vinay Malhotra, former group Chief Operating Officer of VFS Global as head of international sales.