Arpanbhai Kalotra, a pastoral Maldhari (herdsmen) from Gujarat’s Rabadi neighborhood drinks sheep and goat’s milk day-after-day. “Though Gujarat produces large quantities of this milk, it is less in demand so there is a daily surplus,” he says, including that the Maldharis eat it in a number of methods to reduce wastage. “We make tea, set curd and even make khoa with it,” he says, including “we mix the remaining with cow milk and sell to locals.” 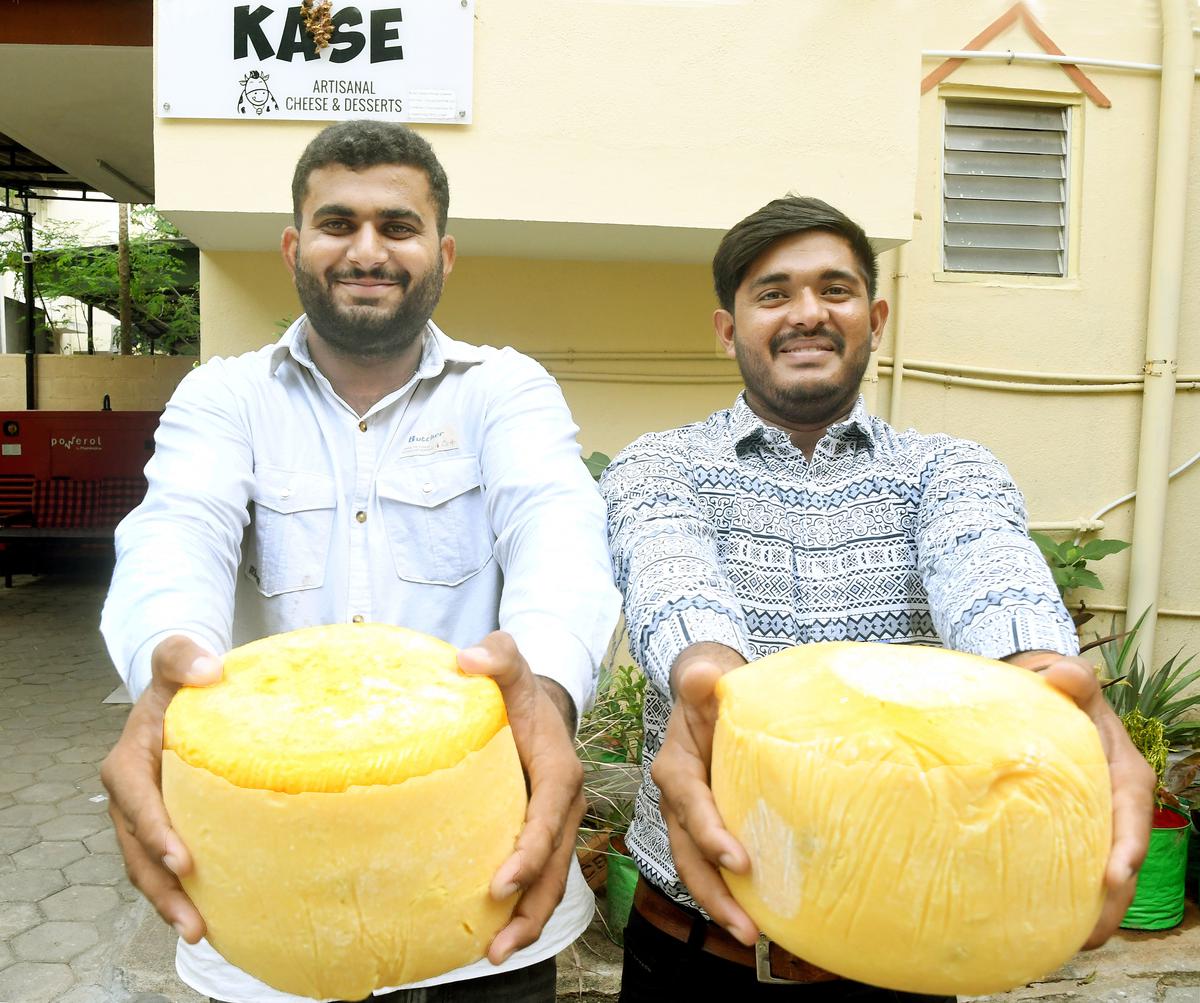 Arpanbhai and Bhimsibhai Ghanghal, who dwell in Surendranagar, Gujarat, have now discovered one other approach to make use of this surplus: artisanal cheese.

Namrata Sundaresan, co-founder of Chennai-based Käse who educated the Maldharis in cheese making final yr explains that the feta they make is scrumptious “terroir-inspired cheese where the flavor is impacted by the livestock and region where milk is procured.”

“We at Käse are constantly on the look out for ethically-sourced clean milk and this led us to cross paths with the Center for Pastoralism, India (CfP). Milk is central to the livelihoods of pastoral households in Gujarat. With indigenous milk surpluses, we are presented with a unique opportunity to enhance pastoral livelihoods via artisanal cheese making,” says Namrata, including that the initiative started as an entrepreneurship coaching program for the youth of the pastoral neighborhood, and Arphanbhai and Bhimsibhai had been chosen by the Center for Pastoralism after a rigorous choice course of. At Kase, a Pastroral cheese tasting session was organized and it was paired with Gujrati snacks made by Parul Bhatt | Photo Credit: R Ravindran

The duo now makes 10 sorts of cheese, together with chvre, feta, barrel aged feta, pecorino fresco, cheddar and tomme. They have arrange a processing unit with a storage facility of their village at a value of ₹6 lakh. “All these years so much precious milk was wasted. Today, we are empowered to make the best use of it. We have over 100 goats and also buy goat milk from other pastoralists in the region as we need 100 liters to make a kilogram of cheese,” says Bhimsibhai.

Käse lately organized a pastoral cheese tasting occasion, pairing them with Gujarati snacks and pickles from Parul’s Pickle Magic by Parul Bhatt. Feta, historically crumbled on salads, was paired with thepla: the refined taste of ajwain and cumin blended effectively with the cheese. Says Namrata, “Since this range is made in rural Gujarat, we thought the best way to introduce it was by pairing it with traditional Gujarati condiments.”